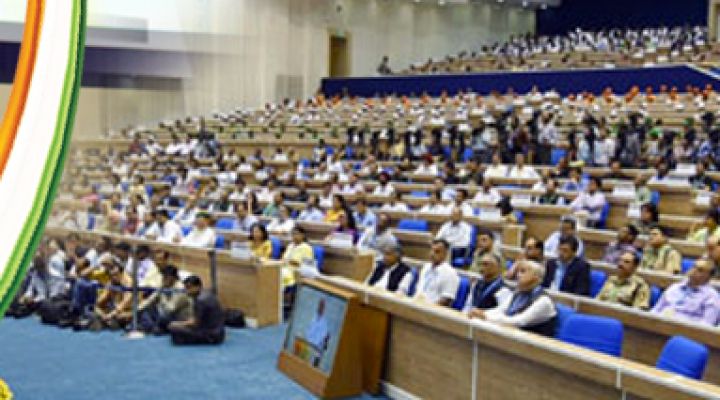 Three years ago, Prime Minister Narendra Modi launched a mission that brought together the entire country to fight against an age old, common evil. The journey of Swachh Bharat has been marked by many successes and has been instrumental in bringing about a never-seen-before change.

Moving ahead at an astonishing pace, the mission has become the dream of 125 crore Indians. Under self-declarations to SBM-G authorities, 214 districts have been declared as ODF. Further as many as 113,514 gram panchayats and 257,259 villages have been declared ODF. Open defecation is a challenge that the nation has been tackling since a long time. The Swachh Bharat Mission puts things in perspective with an intelligent action plan to not only tackle the problem but eradicate it completely. Under the mission, currently 2, 58, 198 villages are open defecation free and this number is gaining momentum to make the dream of a Clean India by 2019 a reality. The move towards an open defecation free India has led to changes in quality of life, especially in rural areas, and has brought about a change in the mindset of the people, at large.